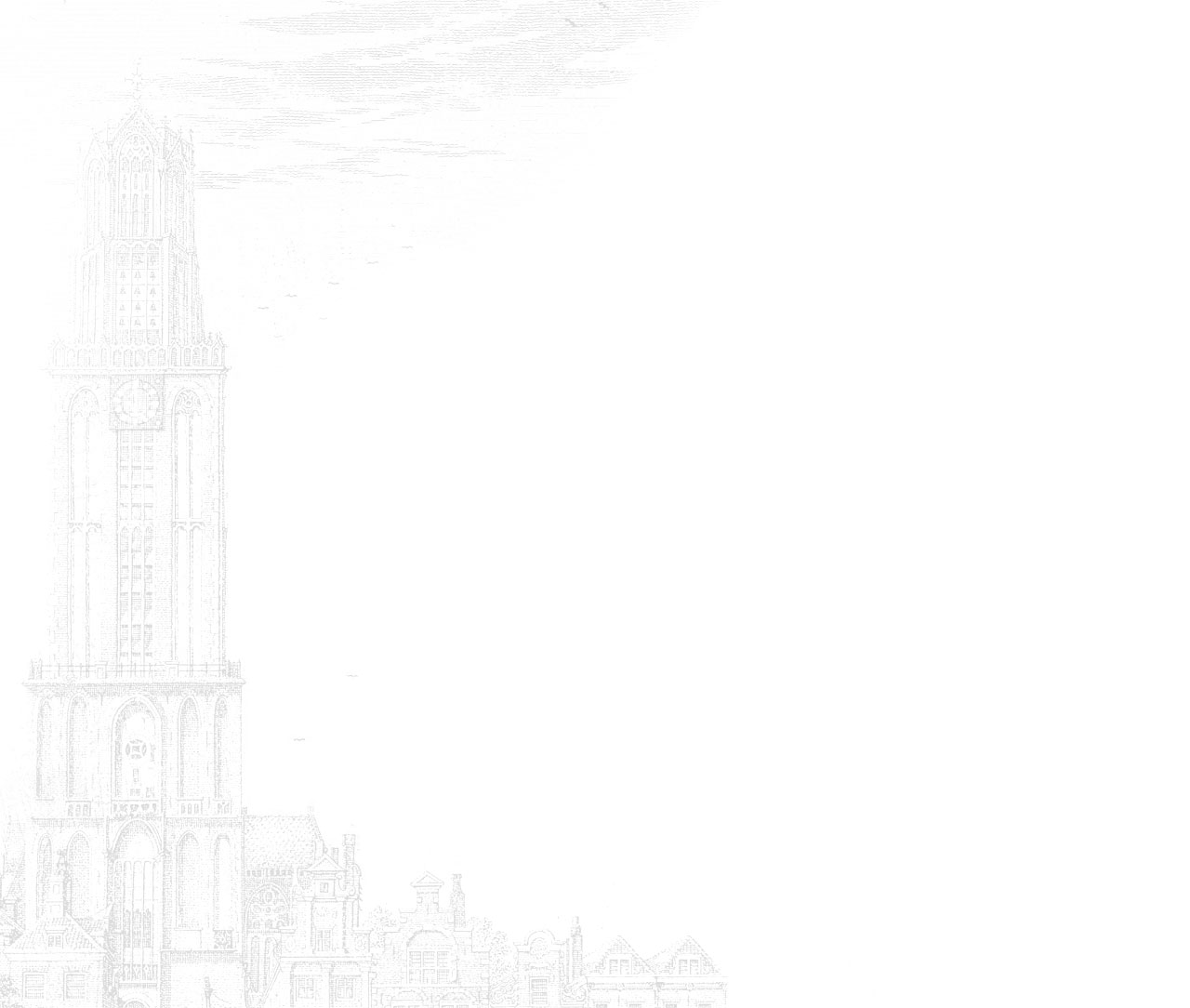 With a good feeling towards the play-offs

FC Utrecht beat sc Heerenveen in the last Eredivisie game of the season 3-1.

FC Utrecht can work towards the play-offs with a good feeling. On Wednesday evening head coach Dick Advocaat’s team beat sc Heerenveen 3-1 in Stadium Galgenwaard. In the second half beautiful goals by Sander van de Streek and Cyriel Dessers made the difference.

You can give him some space. But if you do so as an opponent, you have to take into account that he might shoot at goal. And when he does, he is capable of many things. The midfielder proved that again against sc Heerenveen, when Doke Schmidt gave him some space. With his left foot Sander Van de Streek fired the ball in the top corner: 2-1 for FC Utrecht.

Captain Janssen repairs the damage
That goal erased the counter goal by Ben Rienstra. The Friesian midfielder headed the ball after thirty minutes into the goal: 0-1. Before the break captain Willem Janssen repaired the damage with a header after a corner by Simon Gustafson: 1-1.

Decision by Dessers
After the 2-1 by van de Streek the game went up and down with chances for both teams. Most chances were at the end of the Bunnikside, where FC Utrecht tried to force the third goal. Shots by, among others, Riechedley Bazoer were saved by Warner Hahn. But the Heerenveen goalkeeper did not have an answer to Cyriel Dessers, who showed up in front of his goal ten minutes before the end of the game. The Belgian kept the overview, chose the corner and with a perfectly placed shot decided the match: 3-1.

Sixth place, play-offs against Heracles Almelo
With a good game in their own stadium FC Utrecht end Eredivisie season 2018/2019 and are placed sixth in the final table. That position gives right to a spot in the play-offs for European football. In the semi-final Utrecht will play against Heracles Almelo, who ended in seventh place in the Eredivisie. The first leg will be played on Saturday in the Polman Stadium and the return is on Tuesday 21 May in Stadium Galgenwaard. Both games start at 18.30.